Showing posts from December, 2012
Show all

{merry everything} from the carlsons 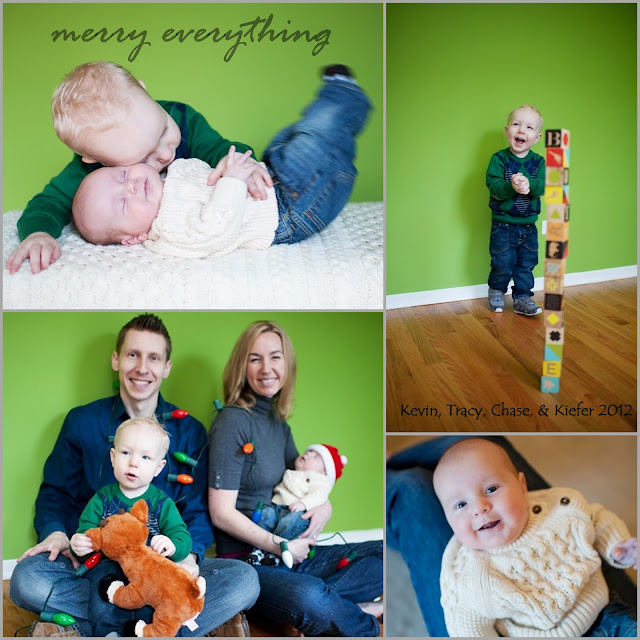 Chances are we haven't spoken with you in a while.  Return phone calls have been slow; emails neglected.  See that little man sleeping in the santa hat?  We blame him.   And the new home is a little at fault as well.   Our move (five blocks from our first home) was greatly needed and has opened up a new world of possibilities.   Previously,each day ended promptly at 7pm since Chase was in bed and his room had a partial wall.  Lights were dim, movement was limited.  People were allowed in only if they did not laugh.  Or speak. Now we shut the door to the kids' rooms and behave with reckless abandon.  Our new life is filled with lights on full blast, a TV which can now use volume, and speaking to one another above hushed tones.   With the not-so-great real estate market, our decision to keep our previous home has added "landlords" to our growing list of responsibilities.  This new role would be going swimmingly, if not for the major antifreeze flood in our uni
Post a Comment
Read more

Signs You Have a Toddler - Part I 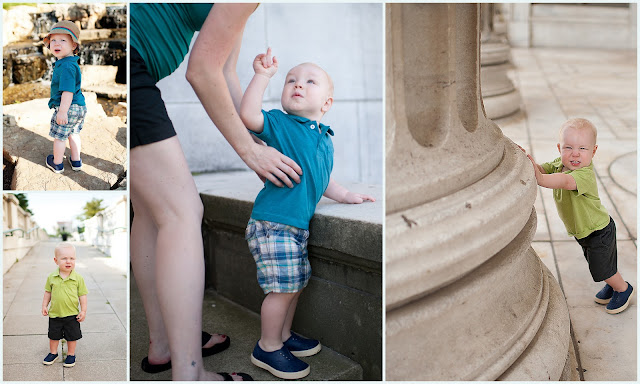 Are you often singing a tune you wish you didn't know?  Perhaps someone is trying to convince you nap time is over (when it definitely is not)?  These are a few indicators you may have a toddler in your home.  Below are 4 of the top 8 signs our house is occupied by a toddler: (1) There is an upbeat, but irritating song in your head. Half the time it takes me until noon to even realize a toddler tune has been buzzing around in my head and to those nearby all morning.  Then reality sets in: this song won't stop reminding me of the joys of new foods ( Try it!  You'll like it! ) until a new, equally positive and repetitive song replaces it.  It's a never-ending cycle.   Somehow an Alvin and the Chipmunks Christmas song snuck into our home and now those squeaky verses about hoola-hoops are horrifyingly playing over and over in my head.  If you see me staring blankly ahead while at a busy crosswalk, I am most likely weighing the pros and cons of throwing myself into t
Post a Comment
Read more 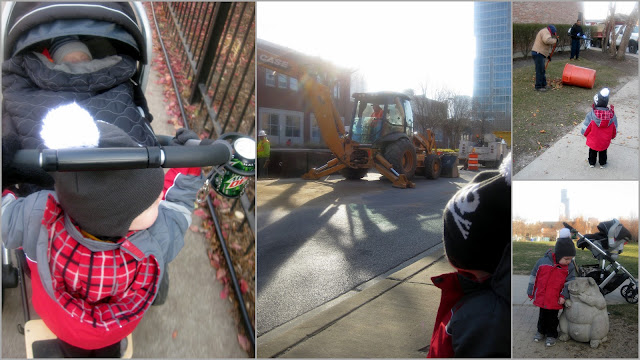 A small view into our morning walks to school.... It's officially been 12 weeks and it's back to the workforce I go....with  mixed emotions.  After getting into a routine of having two babes, Chase (the oldest) and I were able to create a new relaxed morning routine in order to spend some extended time together.  With no need to arrive at school by a certain time, we packed up the littlest family member in the car seat and meandered our time away.   There was extra time spent getting ready for school, petting the piggy (yes, there is a pig in our park), and cheering on the construction & landscape workers along our route.  Stopping to  hop on tree roots and spontaneously dance on the sidewalk was no problem.   And while the beginning of my time with Kiefer was inexplicably hard (see What Not to Say for proof), the past few weeks have brought smiles and coos unlike I have ever seen.  Even Chase is entertained and has full blown "conversations" with his
Post a Comment
Read more
More posts