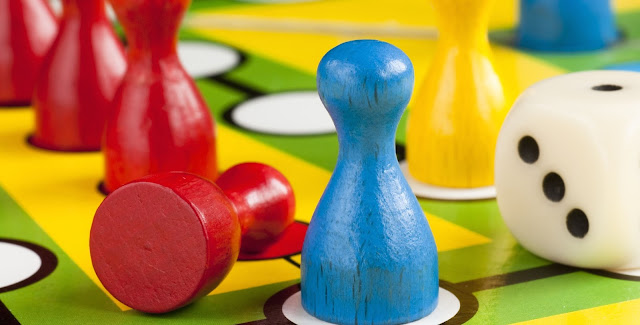 Family Game Night is so nostalgic.  To remember family game night is to remember nights with family and friends -- evenings filled with laughter, teasing, bickering...and general hilarity with everyone around.

That, and my dad peacocking around as he annihilated his 8-year-old daughter in ping pong, cards... anything else, really.

Finally the day came when our children were functional enough and ready to start a new tradition.  Most importantly, ready for me to kick everyone's butt (in an absolutely gracious, lovely way) with my mad skills in games like Sneaky Snacky Squirrel.

There were tears.  Pieces went flying.

Not exactly the idyllic family bonding moment I had envisioned.

To be fair, research does say it may take time for kids to catch on and be able to play without getting upset.  Many stress how important games are to learn the art of winning gracefully and developing resilience.

We want resilient kids, so we trudged through.
And Trudged.

Surprisingly, our Game Night started to "slip" off the weekly calendar.  We just didn't have the stamina (or maybe I should say resilience?) to guaranty a ruined night each week.

And when we did play, "cooperation" or "team" games were in heavy rotation.

Everyone was happy, but we knew we were cheating ourselves.  So recently we started re-introducing games with competition (and the resulting tears).

Our younger son continued to be a champ - courteous, smiley, whine-free (and shockingly good at Hungry Hippo).  What was happening with the other fella?  And how close are my husband and I to a triggered fear response when anyone mentions Monopoly?

One day, the dreaded Chutes and Ladders was requested.  I know we aren't supposed to use the word hate, but man, I hate that game.  However, I put on my best enthusiastic act, and away we went.  Early on, a lip tremor was seen.  The next move landed him on mega, game-changing chute and he lost it.

Yet there was a breakthrough:  He kept playing.

While he didn't stop crying, he kept playing.  I'm not exaggerating when I say we played another 20 minutes (not including breaks for meltdowns and nose blows) until we finished the game.  Even though the rest of the game was torture, I was so proud of him.

Although we may still have a long way to go, it is still so incredibly exciting to see there may be a glimmer of light in the distance.  Maybe we can start to get some positive memories associated with game night soon!
Child Grit Family Parenting Lessons 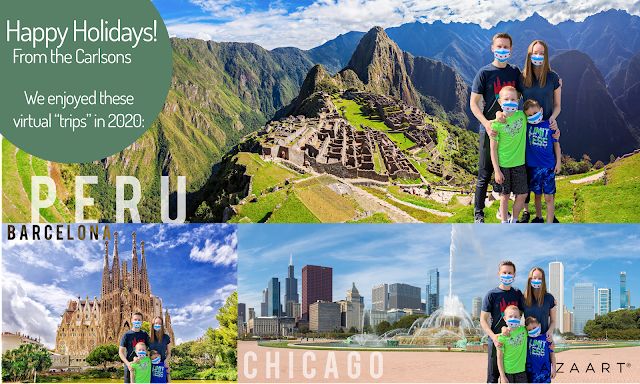 What Not to Say 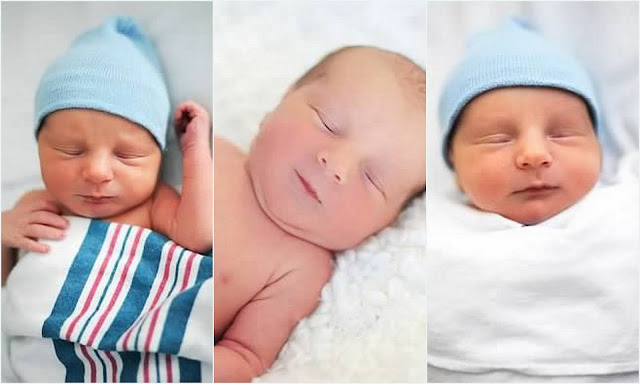 As I amble into Target   --  newborn  in tow -- with  my hair askew and an un-showered appearance, a person (or 10) undoubtedly stops me to say sweetly "Look at the new baby!  Don't you wish they could stay like this forever?" Though I smile politely at this stranger's notion of perma-infants, in my mind I have landed an upper-cut-jab-combo squarely on   the unsuspecting shopper.    To be clear: this stranger wants to freeze my son at an age where sleeping one to two hours is considered an amazingly long time?  Where his all too frequent diaper changes are  filled with piercing screams as if an appendage is being removed?  Where he sleeps like an angel in my arms, only to wake with a jolt the moment his head hits the crib mattress?  No thank you. I understand their heart is in the right place.  A sleeping infant with its cute button nose and little baby coos is undeniably wonderful.  Seeing such a teeny human is a bit surreal.  They are so new, so innocent.
Read more

Baby Two is on the Way! 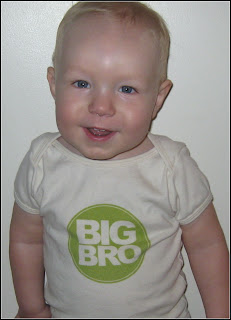 Does Chase's shirt make me look pregnant? With the announcement of Baby Two being due, I can guess the two main responses: (1)  Uh, come again? Yep.  I strongly touted "No Kids. Ever." early in marriage.  Then begrudgingly changed my tune to One and Done when pregnant with the birth of Chase.  So I understand the head scratching.  The new (and final) mantra is Two and We're Through. (2) Who cares. Beyond grandparents, not many get excited when hearing another baby is on the way.  You aren't excited to learn -- let alone remember -- another name. So while you may not care (and probably stopped reading long ago), it is surprising how much thought goes into deciding to have a second.  On one hand , there is the advantage of knowing what to expect.  On the other hand, there is the  dis advantage of knowing what to expect.  So we are preparing for our new roles as "referee"  ( Chase! Stop poking the Baby.  CHASE. No hitting ...)  as it was dete
Read more